You may or may not have heard about it earlier, but it is certainly one of its kind, at least in India.  Yeah, I am talking about the Kite Museum in Ahmedabad.  There could be no better city in India to have this kind of museum.  Ahmedabad is a paradise for kite lovers.  The Uttarayan festival, also known as Makar Sankranti which falls in the month of January, sees Ahmedabad turn into kite capital.  Life comes to standstill on this day.  Every Amdavadi is busy either flying kites or watching kites battle it out in the sky.  Well, I visited the Kite Museum which is located beside National Institute of Design (N.I.D.) near Paldi Cross-Road.  It was on the visit to this museum that I realized that kites have a very old history, even hundreds of years B.C.   They have their own cultural as well as scientific importance.  The kites have been used not only as a means of pastime, but in some civilizations such as Polynasian, they were auspicious symbol often believed to have divine powers.  Kites were used for sending secret messages and signals during World War.  Big kites were used for dragging heavy items or even human beings.  Here, in this museum you can know the A to Z of kites.  Here are some inside views of the museum that I snapped with my mobile phone camera.  I hope you would like them. 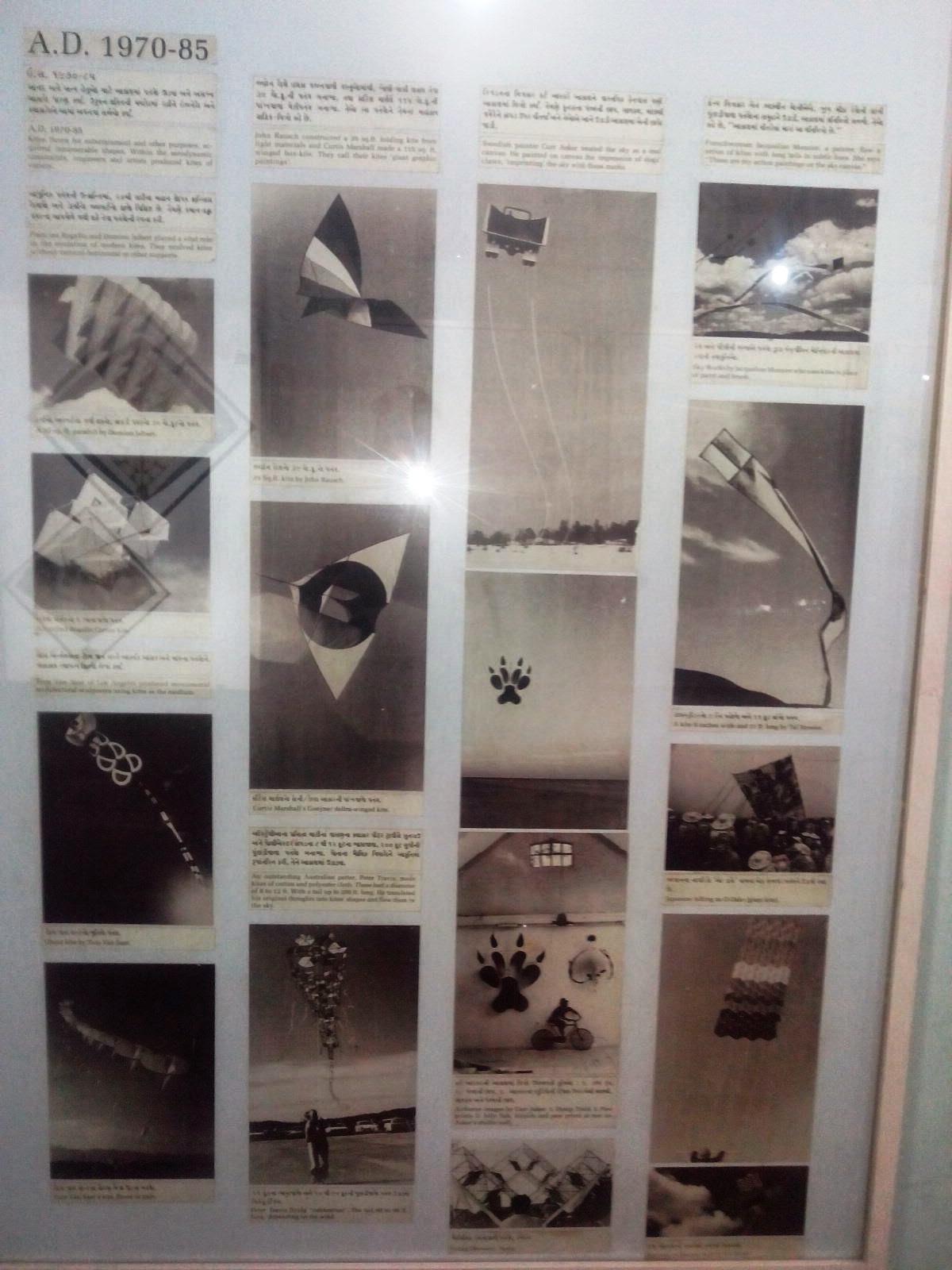 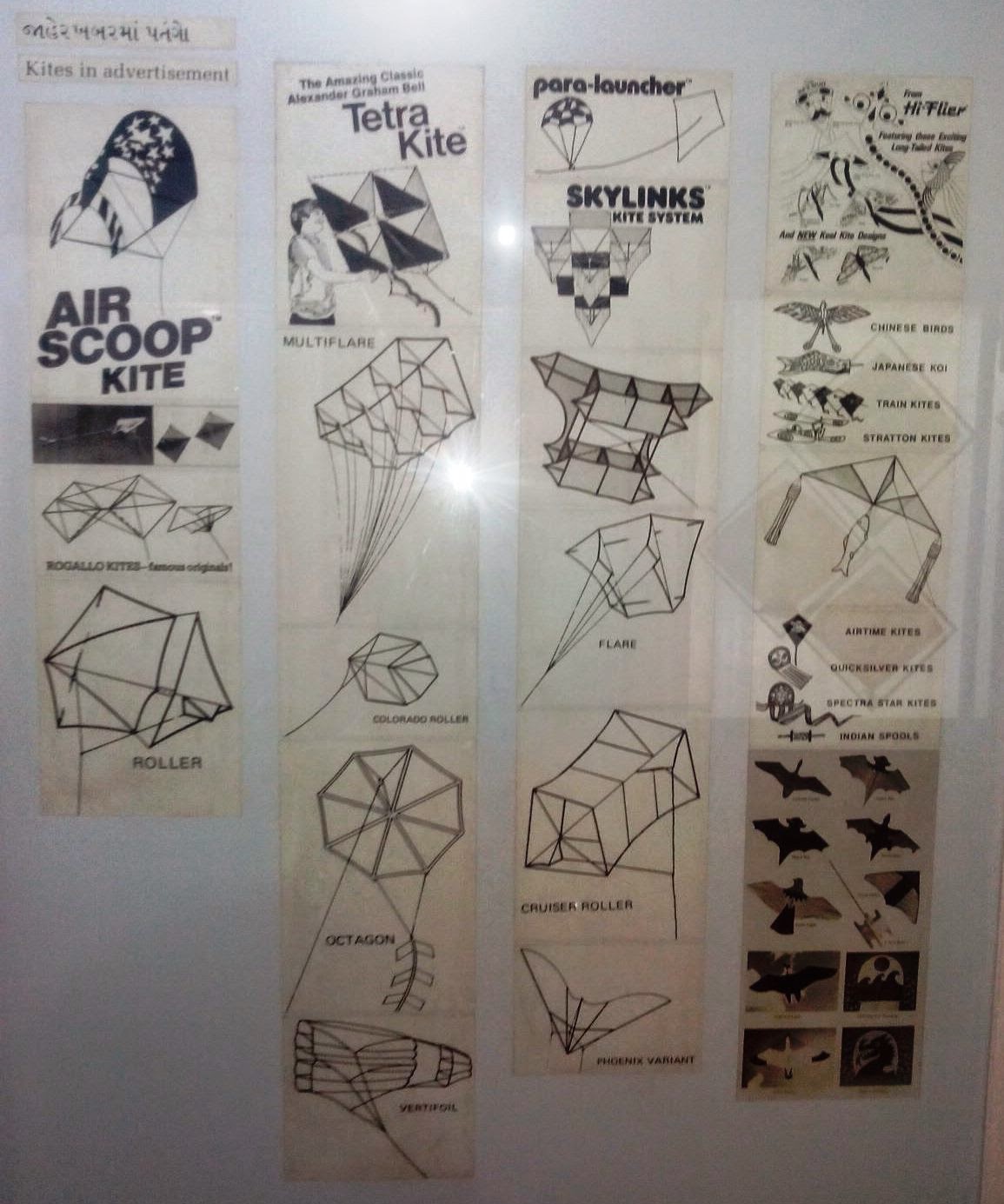 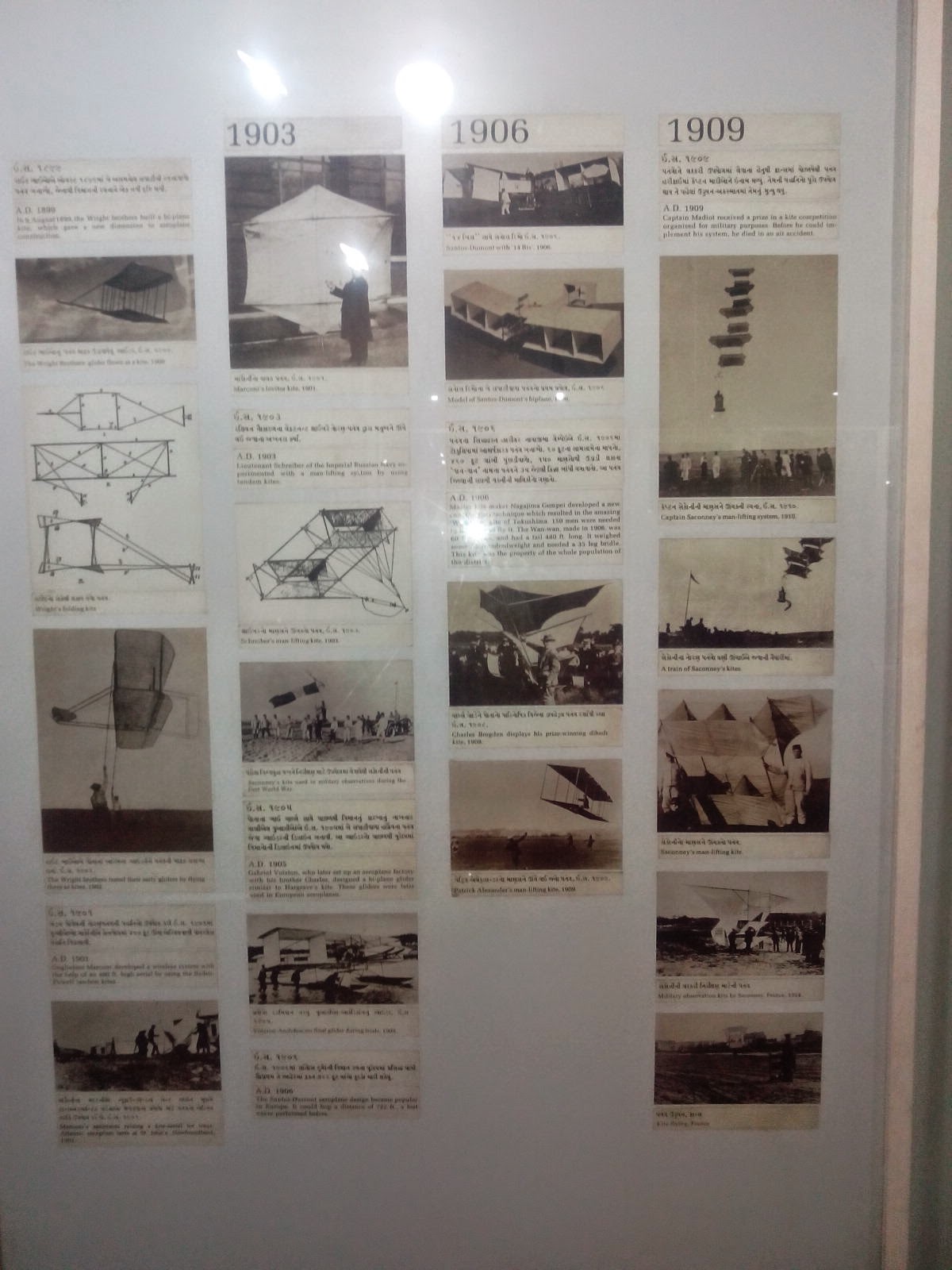 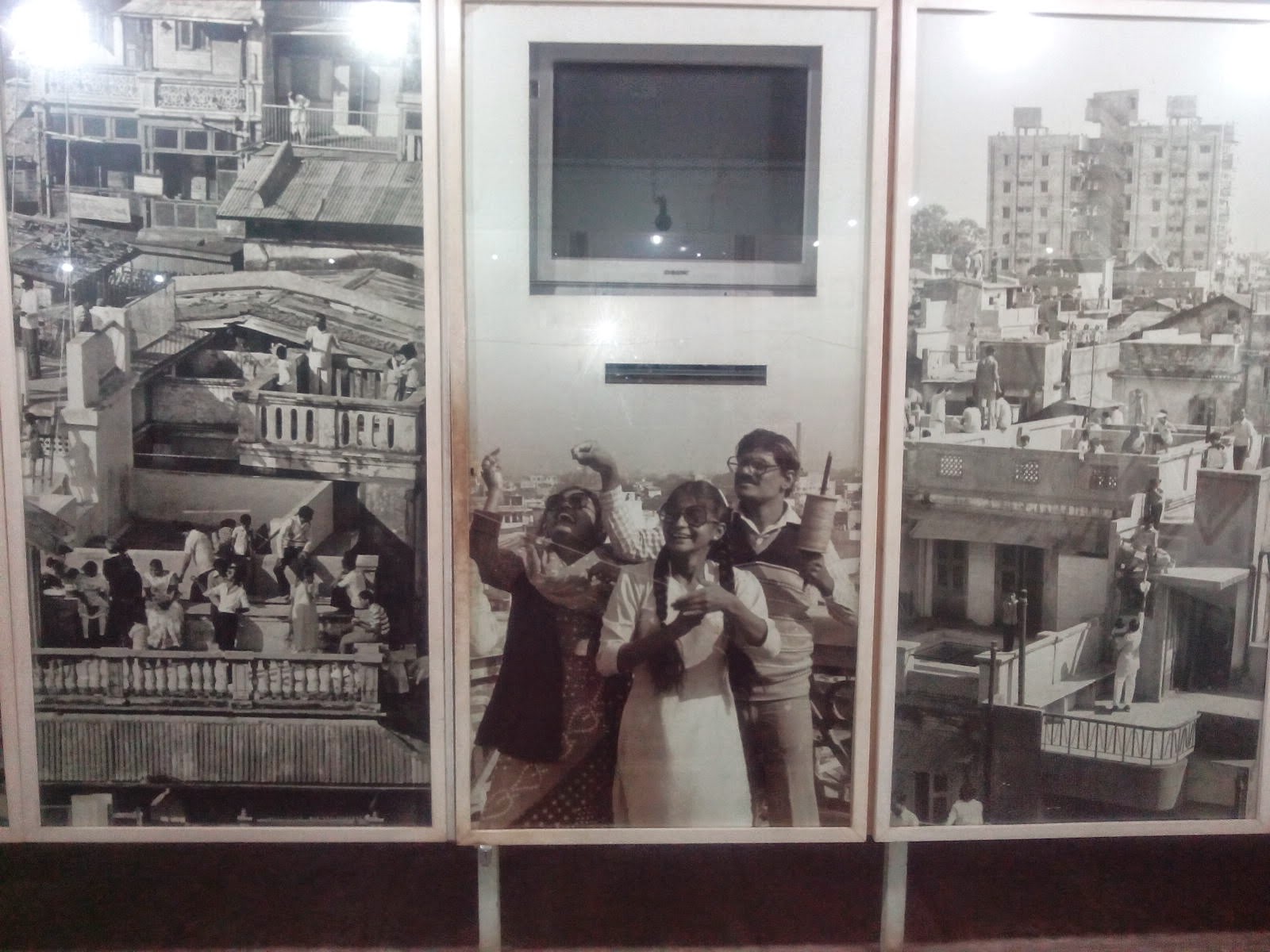 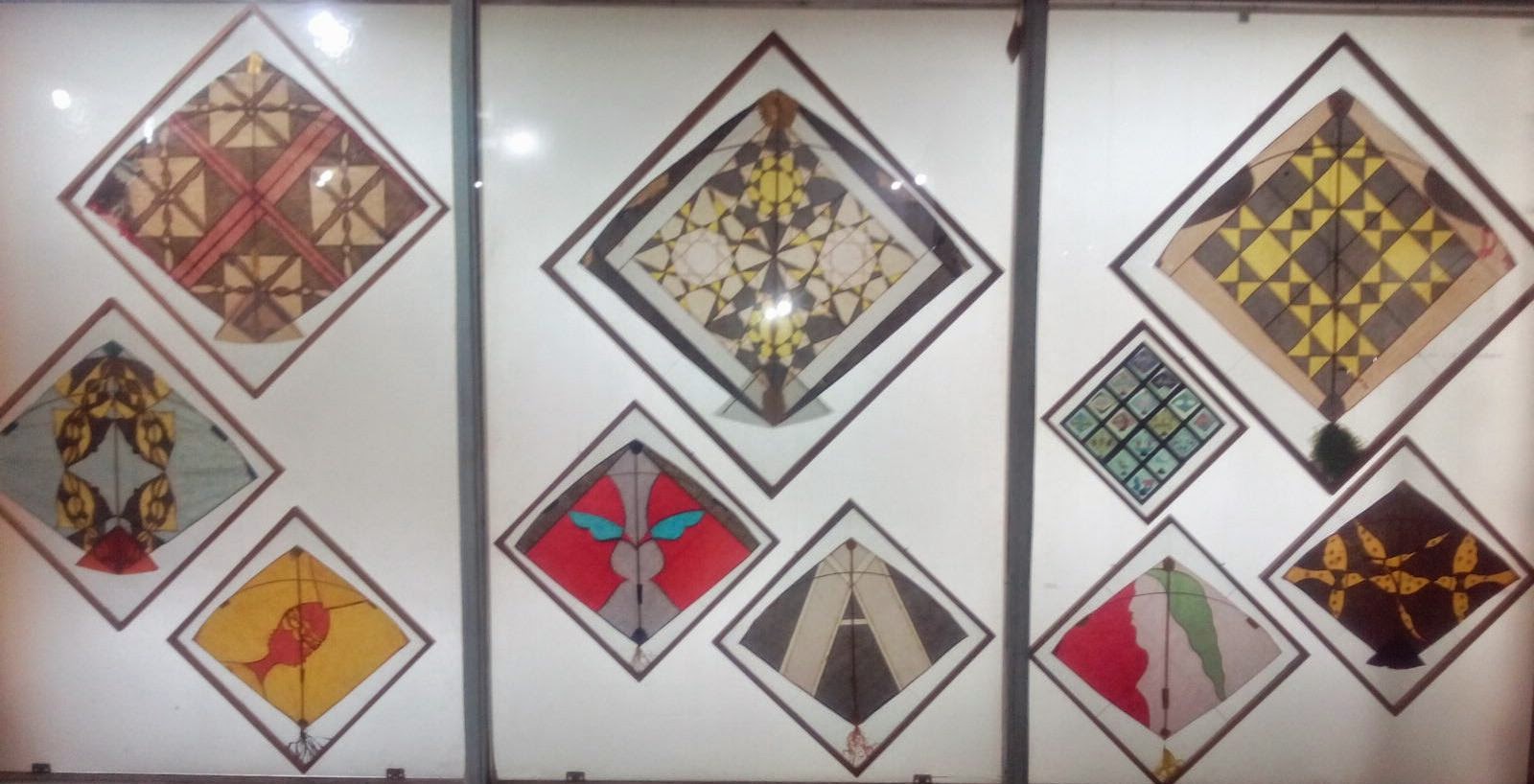 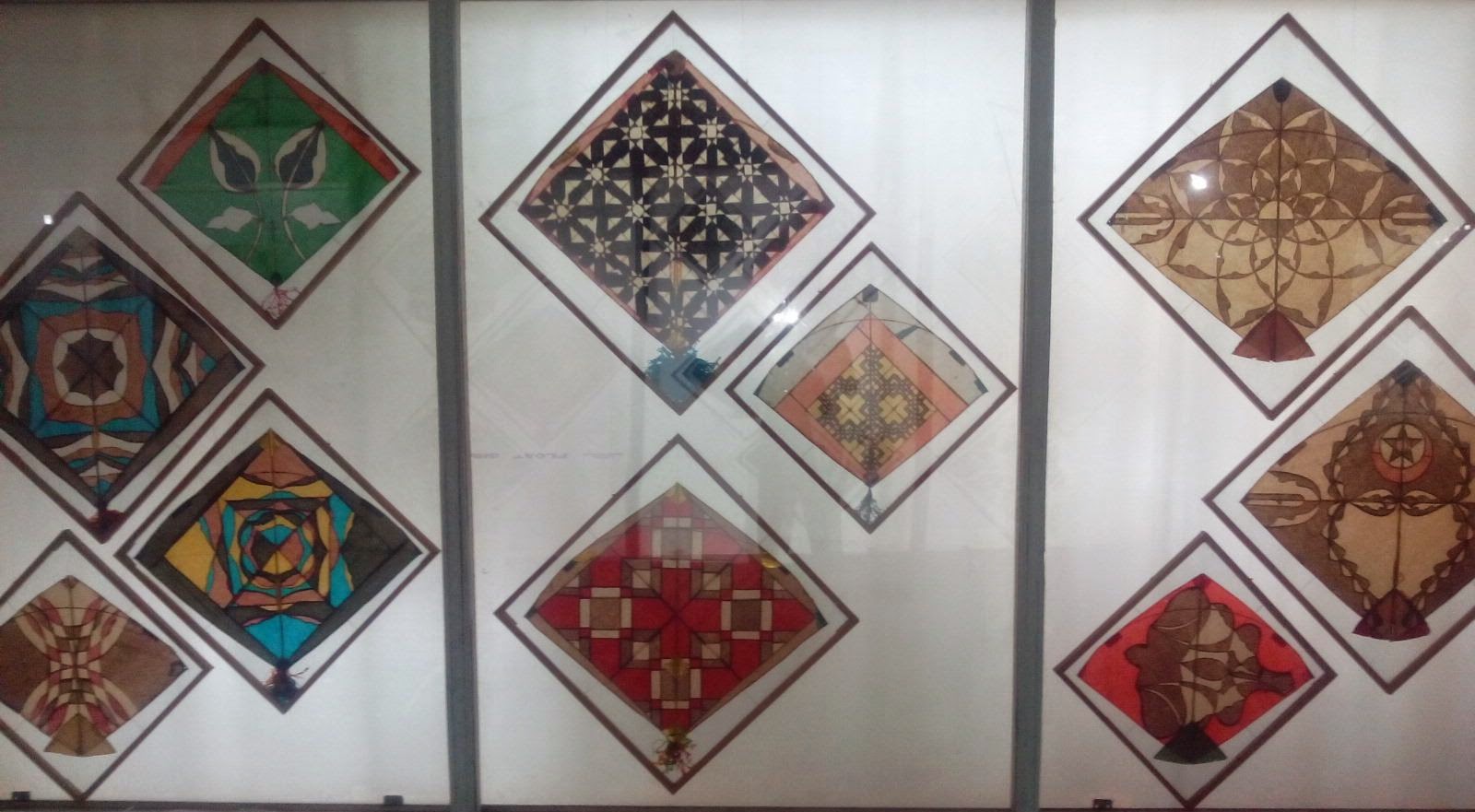 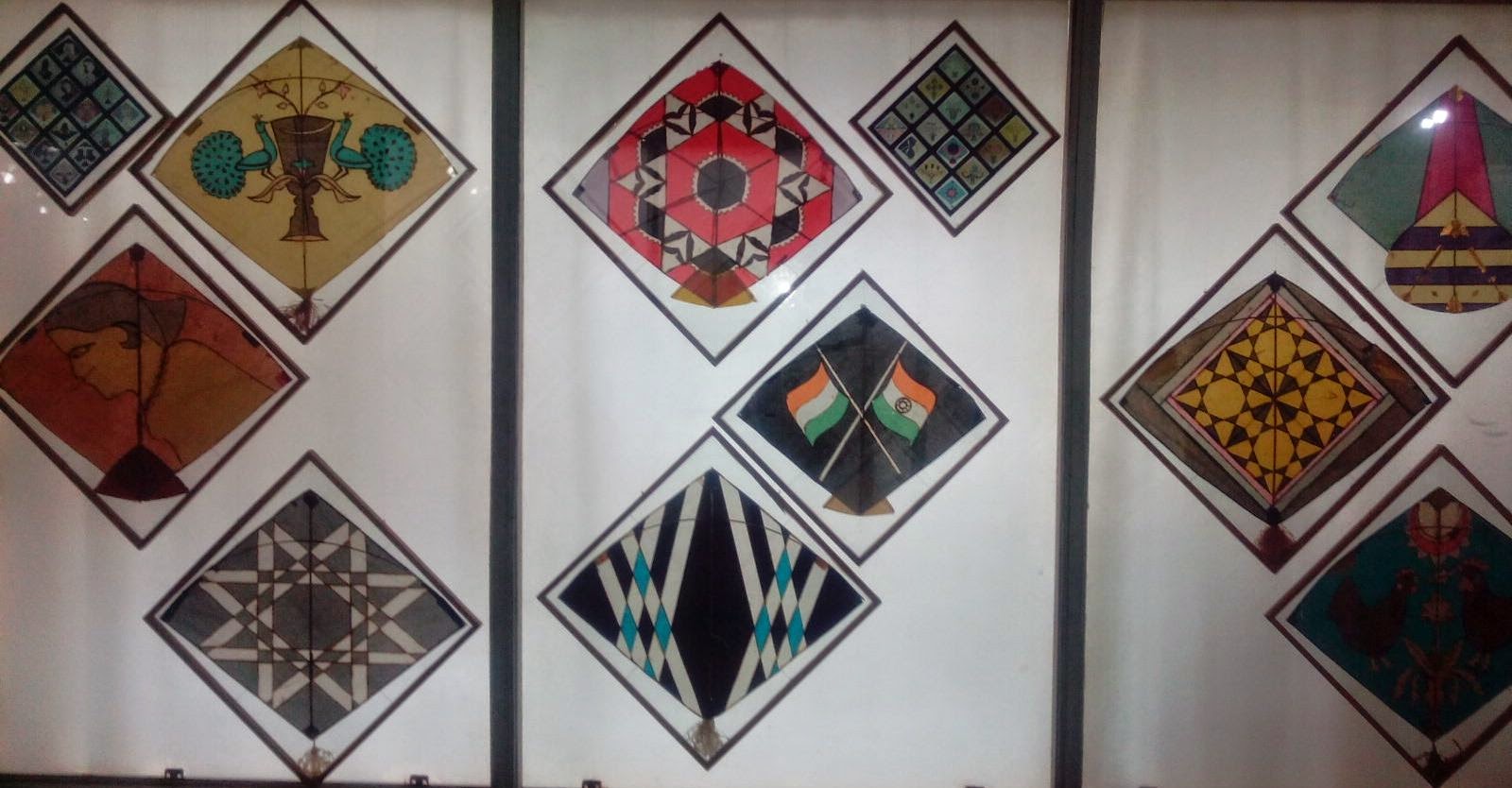 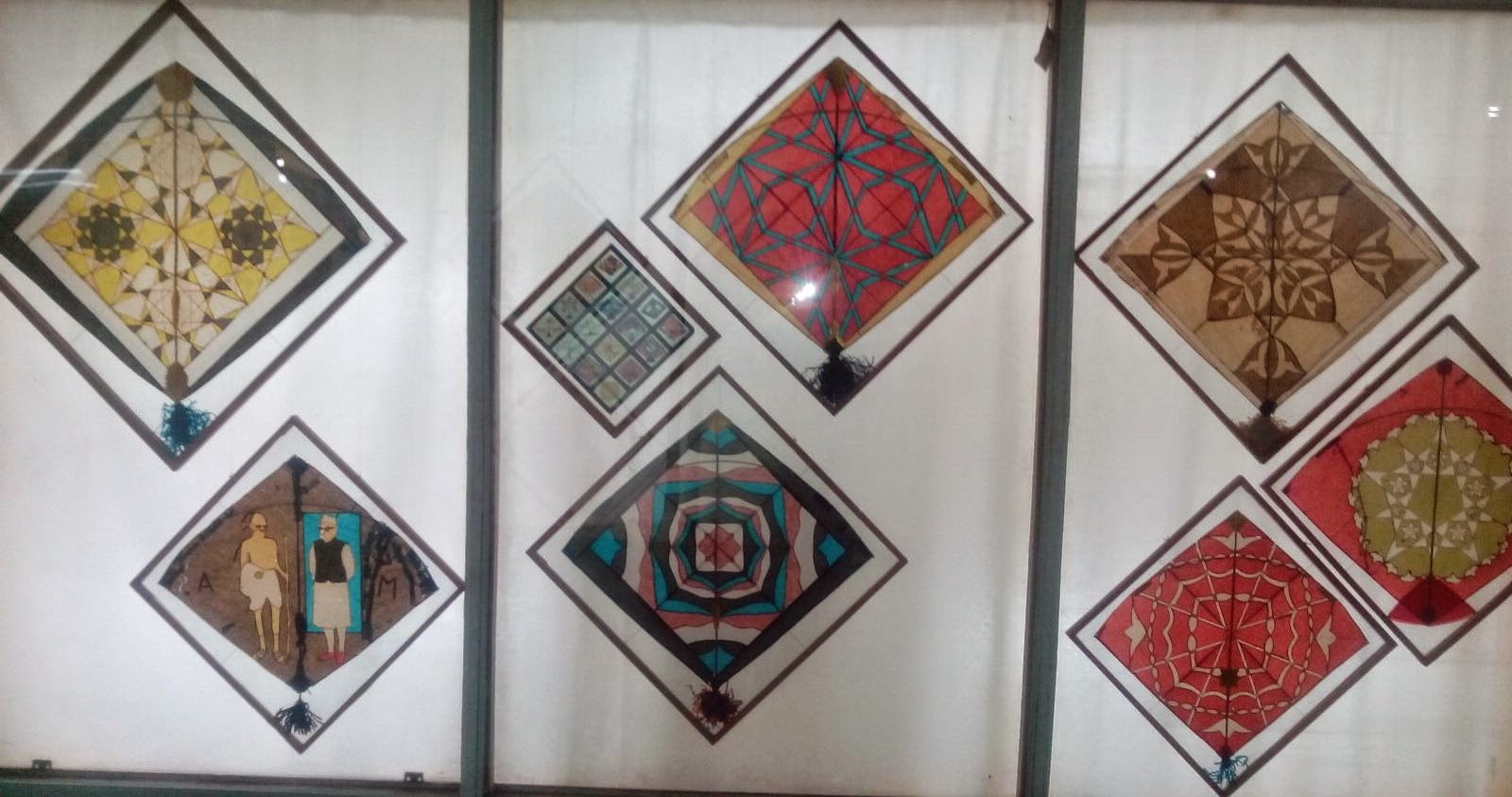 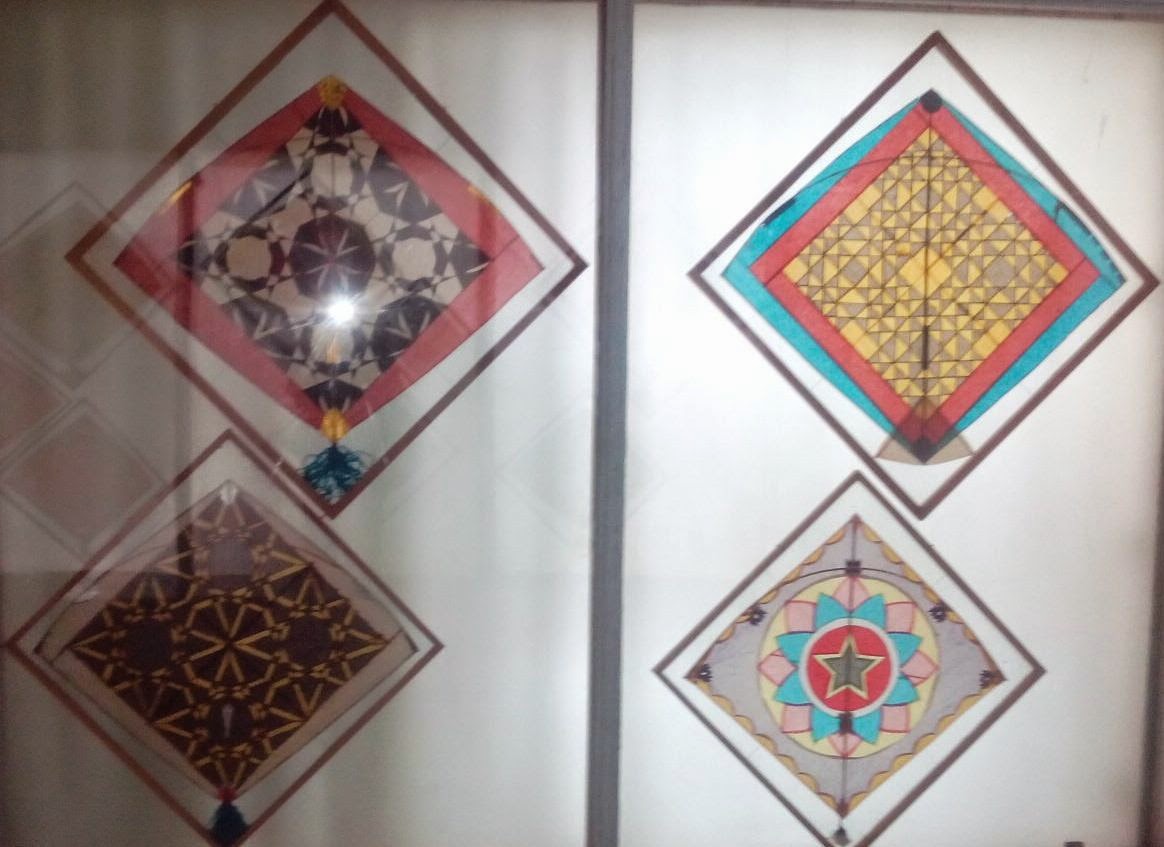 Posted by PARLIAMENTARY REPORTER at 19:30

My Other Web Addresses